The imagery and language associated with it has become so ingrained into the mainstream culture that it is practically a part and parcel of Americana by now. As an institution, it rose to prominence in the 1950s, leaving us with the lingering vision of homogenized, Caucasian, middle-class, smiling faces who have a great time enjoying the experience with friends.

If you grew up understanding the culture, you were likely born into it. What was your parents became yours. It was the norm. For decades, there was basically only one style to choose from. One version, although, there were variants of names and brands. But once you came of age, by and large you paid allegiance to what you were raised in.

It began as a grassroots movement. A few pioneers who felt their palates were left wanting after they drank what was told to them was the accepted style. So they broke away. They took the methodology used by the mainstream to refine, augment, and craft something wholly fresh and new, yet familiar.

The large, prominent keepers of the mainstream at first thought little of these upstarts. But then they began to gain footholds in more regions across the country, regions long thought too conservative for such a brash, bold change of venue. So the mainstream did what it could and felt it needed to: it tried to invalidate these new offerings by questioning quality control, as many of these leaders in the revolution were not trained in the proper schools or by the correct teachers; they said what these "kids" offered for you to partake of was not as good, not as true, as theirs; and they questioned that if what they offered for so long was that bad, how had it lasted in prominence for so long?

"Control and suppression," replied the upstarts as they continued their march. 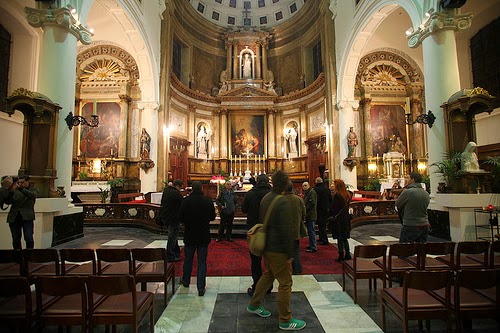 These upstarts have in many ways become the norm. The mainstream still maintains dominance, but that dominance is eroding year by year. Because questions are good, healthy, and lead to understanding instead of group-think.

What was once started in love has for some become business. A revolution of passionate creative zealots has become a lucrative money-making opportunity for many. Instead of mainstream culture, we now have a culture of mainstreamed independents, complete with conventions, paraphernalia, and sometimes less-than-friendly competition for attention. As someone plants or starts a new venue out of love and passion, someone else plants or starts a similar venue solely out of a desire to make a profit.

Those who have fled the mainstream to flock to the independents have left a gaping hole in some of the larger entities; not a mortal wound, but deep enough that it hurts them at the core of who and what they are. 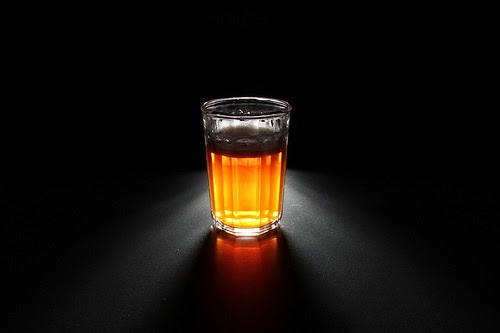 Thousands still hold allegiance to the comparatively weaker in taste mainstream. It is massed produced, cheaply packaged from a centralized location - but it is familiar. And change can be scary and leave some with a bad taste on their tongue.

The passionate zealots pour out their heart and soul into a culture they see a need to pour into. To connect with the people who share their passion at a deeper, more personal level. To fill them with something wholesome and crafted with love.

The mainstream and the small stream have those who seek only to better themselves and line their pockets. They focus on numbers, the bottom line, and who can be the dominant force. If they crush someone smaller, so be it. If what they offer is ultimately left as ash on the tongue, so be it.

Or is there really a difference?